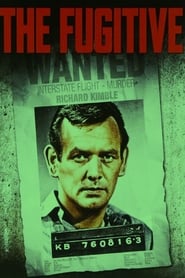 At the time of its initial airing, “The Judgment: Part 2” was the highest-rated episode of a TV series until the record was surpassed by the Dallas episode “Who Done It” thirteen years later.